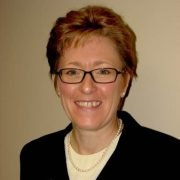 Congratulations to Yankee Chapter member Jane Law, APR, for being elected Secretary of the 2022 PRSA Board of Directors! The nominations were made by the 2021 Board of Directors and the Nominating Committee, and were approved by the delegates of the 2021 PRSA Leadership Assembly, held in a virtual format on Saturday, October 16.

Jane who serves as Internal/HR Communications Manager at New Hampshire Housing Finance Authority begins her one-year term on January 1, 2022. She joined the staff of New Hampshire Housing Finance Authority in 1990 and has had the great fortune to create her own growth path within her years with the organization. Each successive role she created for herself — including benefits/HR and facilities administration, and oversight of a large office construction and rehabilitation project — allowed her to learn new skills and gain responsibility. Throughout her years at New Hampshire Housing, a portion of her positions always contained a wide range of communications duties, at both the tactical and strategic level. In 1998, communications became her sole job responsibility when yet another new position was created for her.

For the last 10+ years, Jane has proudly served PRSA in numerous leadership roles within the Yankee Chapter, the Northeast District and on the PRSA Governance Committee.

Jane earned her bachelor’s degree from Wittenberg University with a major in history and a minor in economics. She later received a master’s degree in business administration from Southern New Hampshire University. 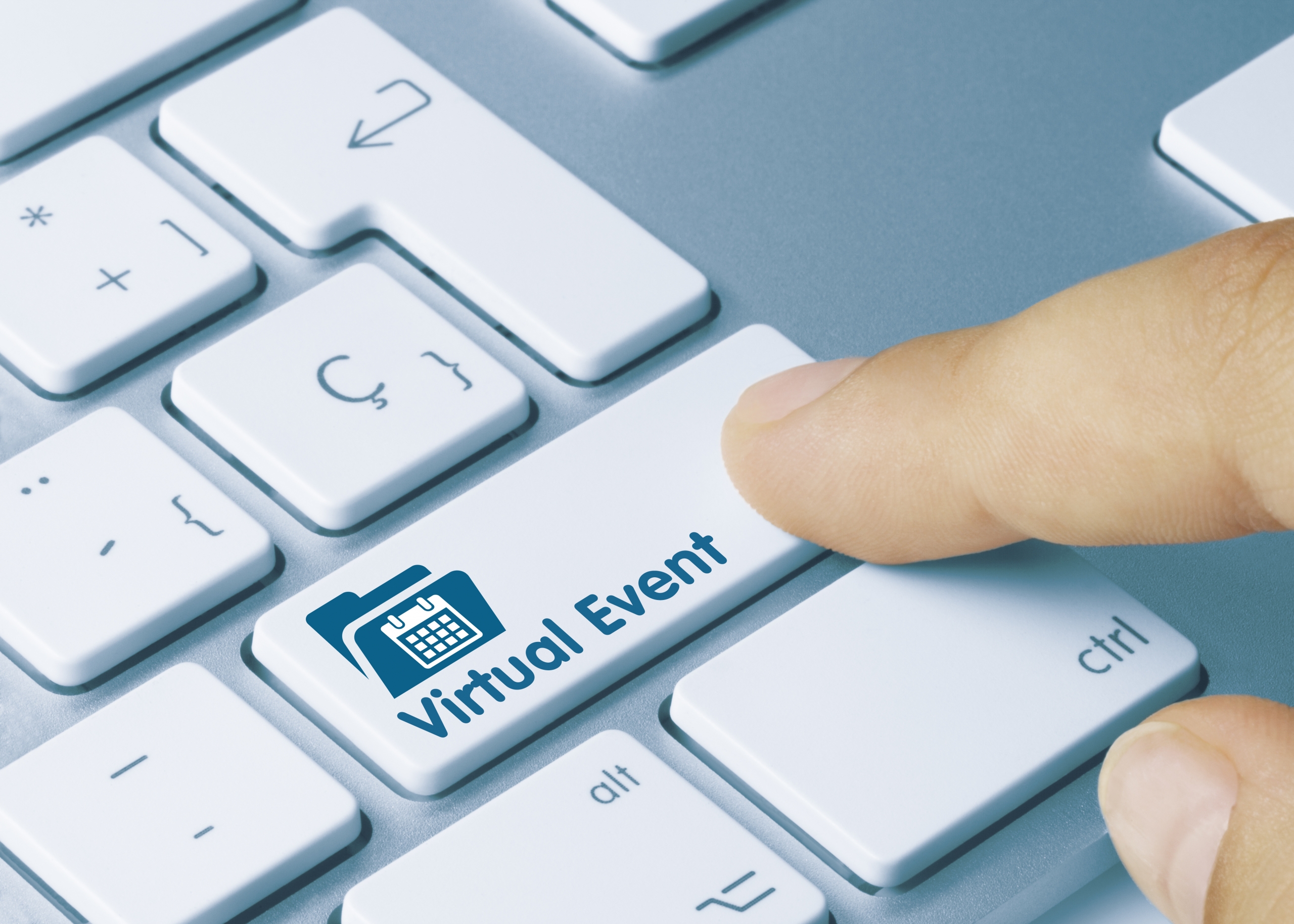